It’s a scary thought, right? But it is a big possibility that Facebook could soon be in control of our thoughts. Find out how – and everything else you need to know – in this week’s edition on Social Snippets…

Everyone has a story… 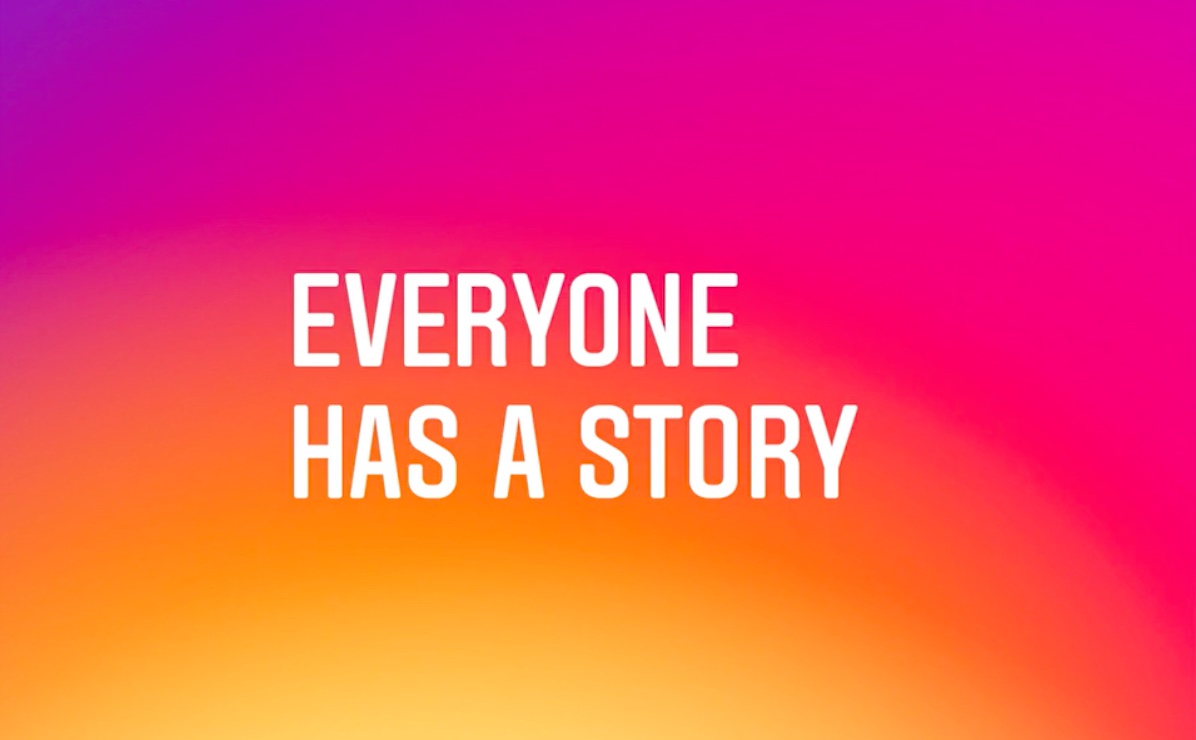 Including advertisers, now. Instagram has opened up ‘stories’ for advertising. Although they won’t begin appearing until next week, we already know that the adverts will be skippable and will only appear in between watching one user’s Story to another (as opposed to popping up between each individual post). James Quarles, the vice president of Instagram Business, has also said the adverts would not initially have links included like usual posts can do, as they have been designed for “reach” rather than immediate sales.

The update comes at a good time, too. Rival app, Snapchat, has its IPO is coming up in the near future so this gives advertisers

Are you a mind reader? 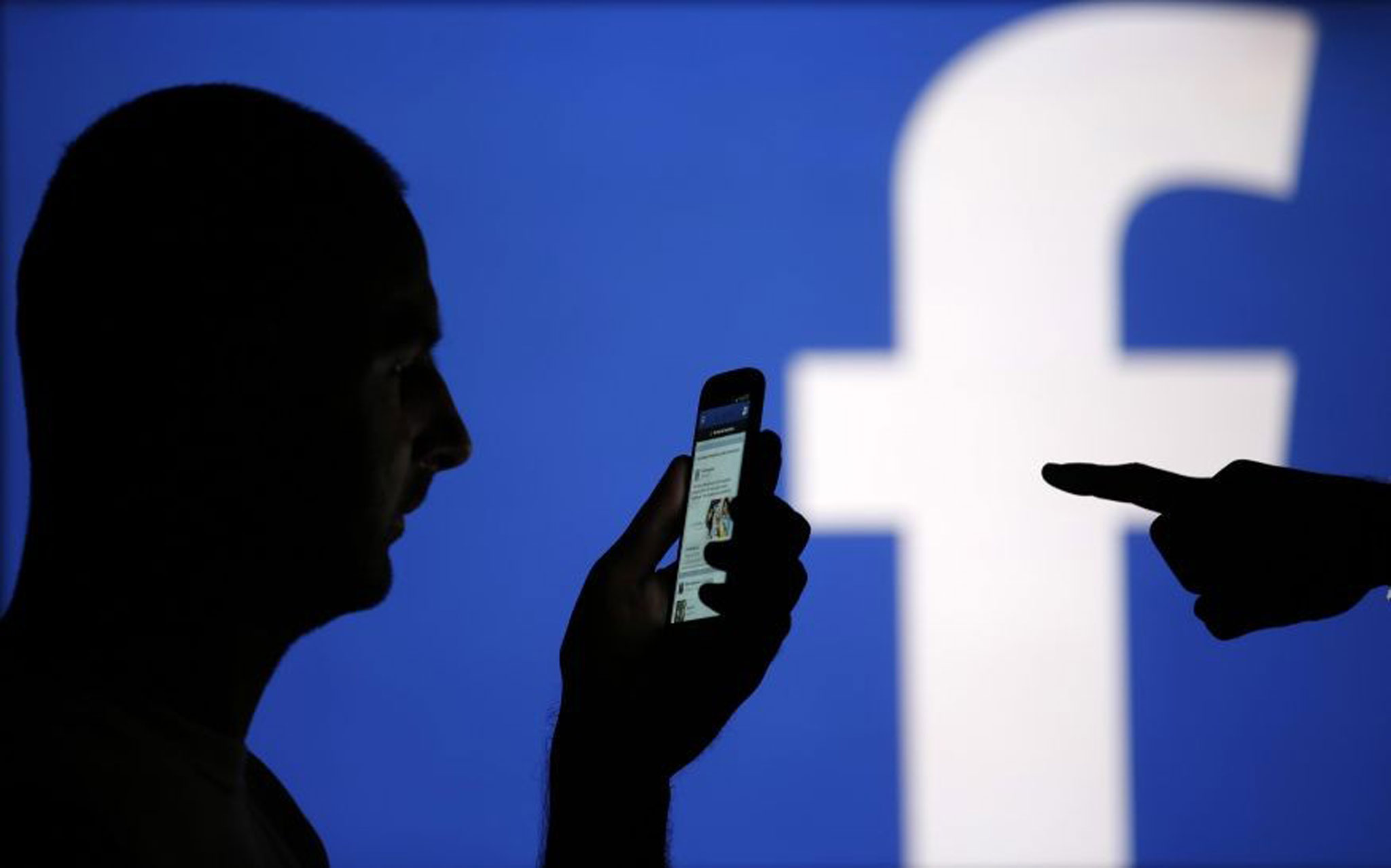 Then you might be in luck – Facebook have advertised for some intriguing jobs at it’s mysterious and secretive, Building 8. The vacancies advertised include PhD-level roles for a ‘Brain-computer Interfact Engineer’ and a ‘Neural Imaging Engineer’.

The Facebook careers website says they are “looking for a slightly impatient individual willing to face down their fear of failure to accomplish bold things” to help develop “seemingly impossible products that define new categories that advance Facebook’s mission of connecting the world”.

Yep, sounds like they’re working on mind control. If this sounds like you – then we’re a bit scared – but you can find out more and apply here.

There’s no getting away from Mark Zuckerberg

Facebook has a vast range of privacy settings, but it seems that there is no escaping Founder and CEO, Mark Zuckerberg. Users been trying to block him but haven’t been able to. When Mashable reached out to Facebook for an explanation after many users expressed they felt “repressed”, they said the block was due to viral activity:

“In very rare instances, a viral campaign will develop instructing lots of people to all wrongly block the same person”. Or perhaps Zuckerberg just wants to be all seeing, all knowing? It’s like Myspace Tom all over again.

Snapchat expands its London base 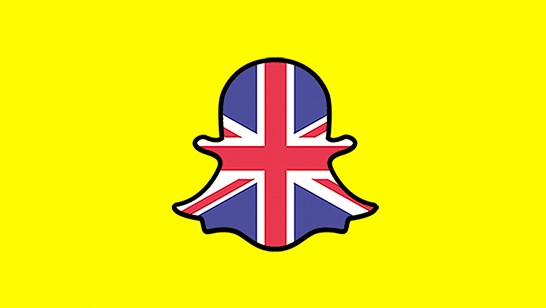 Not to be discouraged by the imminence of Brexit, it has been announced that Snap Inc. will be turning its London office into its international base to cover sales in the UK and any country where it does not currently have a local base – including France, Australia, Canada and Saudi Arabia.

When speaking with the Financial Times, Claire Valoti, general manager of Snap group in the UK said “the UK is where our advertising clients are, where more than 10m daily Snapchatters are, and where we’ve already begun to hire talent”. Interested? Check out the exciting job opportunities here.