24 questions with David Katz, Through My Lenses

Such a pleasure to introduce internationally acclaimed photographer David Katz and his film Through My Lenses in this week’s 24 questions. While you may have seen David’s work in both the British national press and international press, you may not have realised that he is actually legally blind, a fact he kept from almost everyone who knew him until this month.

His career at the highest level of international media encompassed not only press photography, notably capturing shots of the British Royal Family including the Queen, and intimate images of celebrities such as Elton John and Amy Winehouse, but two long-term photographic documentaries, three political campaigns, and being chosen to be the personal photographer to a Prime Minister. BOOOM. He shares his story below, plus we even managed to get a selfie from the man himself. Tidy.

Knowing that I was lucky enough to wake up.

#3. What do you truly, honestly think of social media?

I think it’s amazing, it’s great but it can also be bad. It can be used for great things and also really bad things.

Kindles definitely. And you know why. I don’t have to read books any more. I can just the adjust the contrast, change the size of the type, it’s great!

#5. What do you think is the biggest challenge to your industry right now?

Cellphones! It’s too easy now – everyone can do it (Ed’s note: or thinks they can :))

#6. Totes. What did you want to be when you were growing up?

#7. The Gunners’ loss is our gain. What led you to your current career?

#8. Can you use your favourite word in a sentence?

I feel everything is serendipity.

#10. You’re a man after our own heart. What advice would you give to your younger self?

#11. Again, we’re hearing you. What’s the best thing anyone’s ever done for you?

My mum for not listening to the doctor and not registering me as blind.

My parents. I actually won a Young Leadership award and I thanked them then too.

Now, if I actually had timesavers, I’d put them in practice.

#15. Our friends have lots – have some. Where do you see your industry in 24 months?

In a worse situation than it is right now – people just aren’t interested in quality any more.

In the toilet. Metaphorically speaking. My mum was sick, it was an awful time. Today feels very differently, completely the opposite.

#17. What’s an interesting fact about you?

I’m legally blind. And it doesn’t get more interesting than that. Here’s my interesting story.

#18. Agreed. If you could have a 24-minute Skype chat with anyone, living or dead, who would it be?

#19. Love. What’s one word you’d want people to describe you with?

Can I have two? Difficult bastard. Troublemaker.

I bloody hate selfies. OK, only cos it’s you. 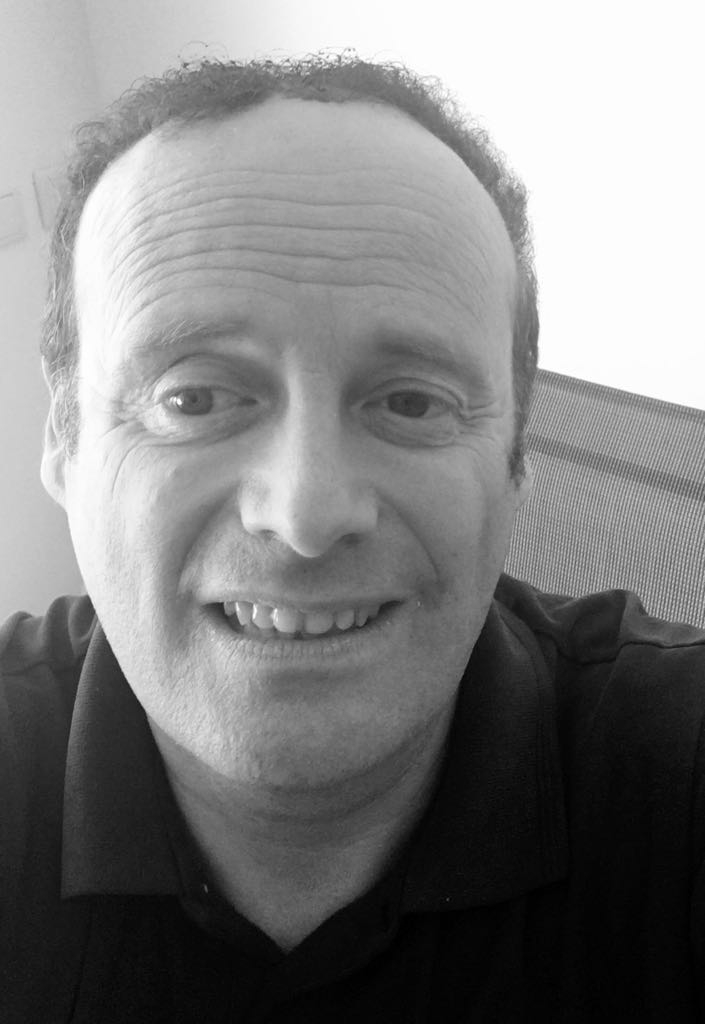 @valuabletribe. People are telling me I’m their mentor – but actually, Caroline Casey, the founder of valuable is mine. Her current campaign has taken her on a month-long 1,000-kilometer horse adventure through Colombia. Caroline herself is also legally blind, and has both ocular albinism and nystagmus, as I do. They are doing amazing work!

#22. What’s one quote that defines your work ethic?

“The only thing worse than being blind is having sight but no vision.” Helen Keller

Speaking to Anjula Devi, a chef and author, about her work and how she supports children with disabilities. I was incredibly moved when she told me what she’s doing.

#24. Likewise. Finally, anything to plug?

Please do watch the video, and if you feel inspired, please do one or all of the following!

Share with your network, friends and family at https://www.thunderclap.it/projects/62194-through-my-lenses

Read more about my work: