With so much going on online all the time, it can be hard to keep up or even know what’s worth paying attention to. But don’t worry, because 24 fingers has done the hard work for you.

Can we tell you a secret?

Well, yes, we can actually – thanks to Facebook’s new feature. It recently upped its private messaging game by introducing ‘Secret Conversations’. The new add-on to the Messenger app allows users to securely share messages that no one else – not even Facebook – can access. Participants of secret conversations can also set how long their messages are shown for (from as little as 5 seconds) before disappearing into thin air. 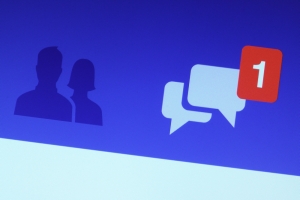 The update is similar to Facebook-owned WhatsApp’s encrypted messages, as well as the new Google Allo which has an ‘Incognito’ messaging function. 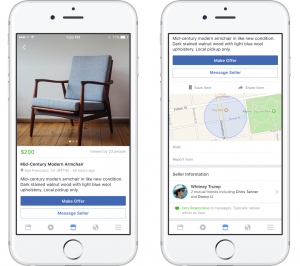 For years, many Facebook pages have been set up by local communities for buying and selling goods, but now the social network has created its very own handy service. Much like community sites such as Gumtree and Shpock, Facebook Marketplace allows users to upload images of items to sell, or search for items to buy within their local area.

The new function is conveniently embedded within the Facebook app and it is already off to a great start. However, that’s not to say that its first day didn’t go without a few hiccups (that led to an issued apology). Illegal activity was reported by several users who found drugs, guns and even baby hedgehogs for sale.

A rather important social experience has been going on the past few weeks, with many of us not even realising. 25-year-old French model, Louise Delage, started an Instagram account with its first post on 5th August 2016 – quickly racking up an impressive 50,000 followers.

More than 150 posts followed, featuring the chic model posing in enviable settings around the world, appearing to be having the time of her life. But what a lot of people didn’t notice was that alcoholic drinks featured in every. Single. Image. The last post revealed (in French) that the account was fake and that its message was to highlight what signs of addiction you may be missing on social media. Powerful stuff. 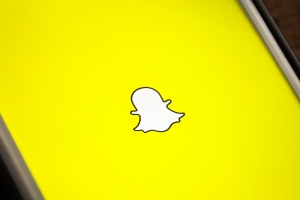 After changing its name to Snap Inc. to encompass the ever-expanding brand ventures, the social company has now begun to use bidding-style software algorithms to sell some of its advertising spaces. Big brands including the likes of McDonald’s have already started to purchase ad space this way, similar to how Facebook, Instagram and Twitter have been doing for some time now.