The future is well and truly here. Huge advancements have been made across all social platforms this week, there has even been some talk of virtual reality becoming a daily reality (!). So don’t get left behind in the past, find out everything you need to know in this week’s Social Snippets…

Following a recent study, Cambridge researchers believe that Facebook could be an incredibly valuable tool for identifying the early stages of mental illness – particularly in young people. They have even suggested that the social network could one day provide users support and even be used to host interventions.

With masses of data and huge sample sizes (one in seven of the global population use social media) researchers will be able to use Facebook updates, photos and even likes to gain a deeper understanding of many mental health disorders from an early onset.

Instagram’s Kevin Systrom has spoken about the developments of virtual reality headsets. He plans to develop the photo-sharing app so that this new technology can be easily integrated. In an insightful interview this week, Systrom said:

Sounds quite futuristic, doesn’t it? Well, it could all be very real, real soon… watch this space for more. 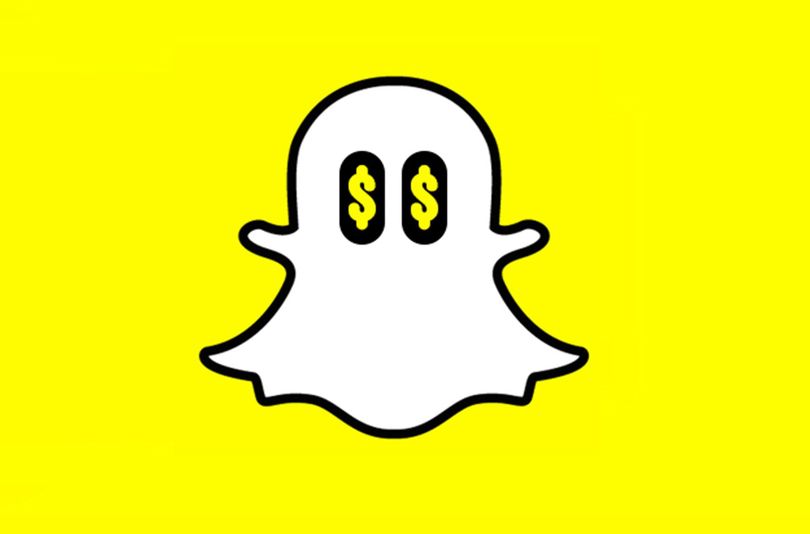 As social giants, Snap Inc (formally known as Snapchat, before they expanded into snazzy eyewear earlier this year) have set their sights high for going public next year. In fact, their sights are in the billions. They are expecting to raise over $4 billion (£3.26 billion) when they go public next year.

Although no date has been confirmed, their IPO could be as early as March 2017.

The world has gone mobile 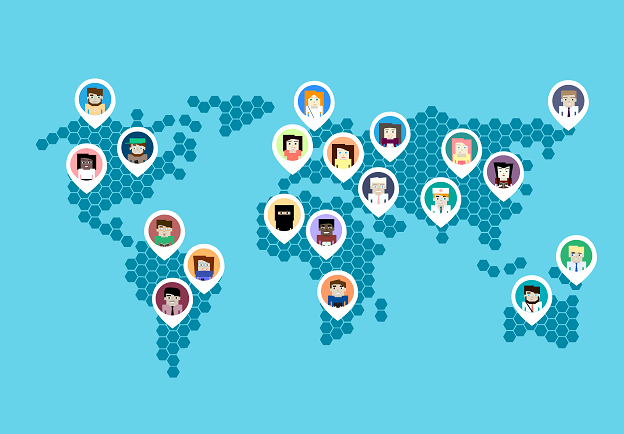 The world is ahead of schedule, as news comes that three quarters of global internet use will be on mobile next year. Zenith published their Mobile Advertising Forecasts this week which showed just how rapidly the mobile proportion of internet usage increased in the last few years.

It is no real surprise that mobile internet usage has increased from a global average of 40% in 2012 to 68% this year. Smartphones are become more accessible and advancements in mobile apps have come in leaps and bounds.

Zenith’s Head of forecasting, Jonathan Barnard has also predicted that “Next year mobile devices will become the main vehicle for internet advertising as well.”