Social media is a fast-moving world – blink and you’ve missed it. Quite literally in this week’s case, as Instagram introduce a new disappearing feature. We’ve got all the details saved here in this week’s edition of Social Snippets…

The 3-in-1 Business Inbox 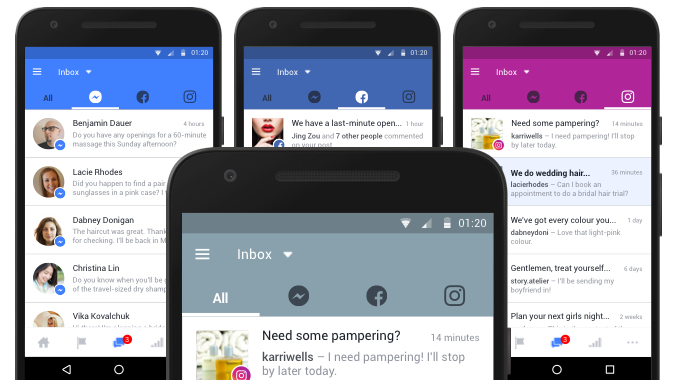 If you’re a small business on social media, then you’ll know that juggling multiple inboxes can be a difficult act to keep up. Which is why Facebook have introduced a new universal inbox that syncs your Facebook comments, visitor posts, reviews messages and Instagram comments from one place. It’s already making a big difference as Facebook quote one happy customer:

“The new and improved inbox gives me a quick snapshot of all media channels in an organised and succinct way. It cuts down the time I spend on administrative tasks by around 12%, and it allows me to provide a more detailed and personalised service.”

If you don’t want to change your old habits, then don’t worry. You will still be able view and respond to these as usual. The update is only available on the mobile app at the moment, but will continue rolling out to other devices in the near future. 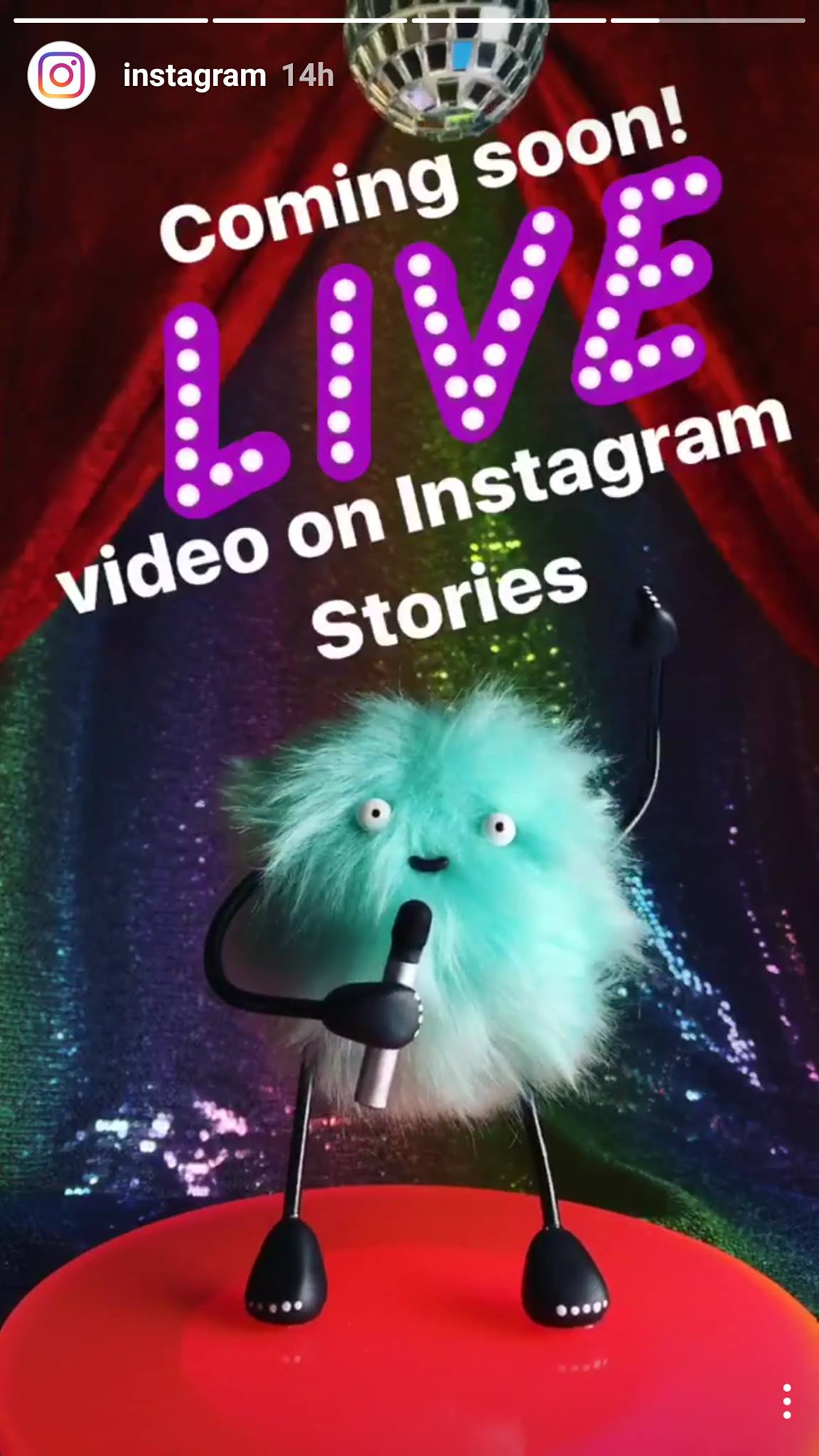 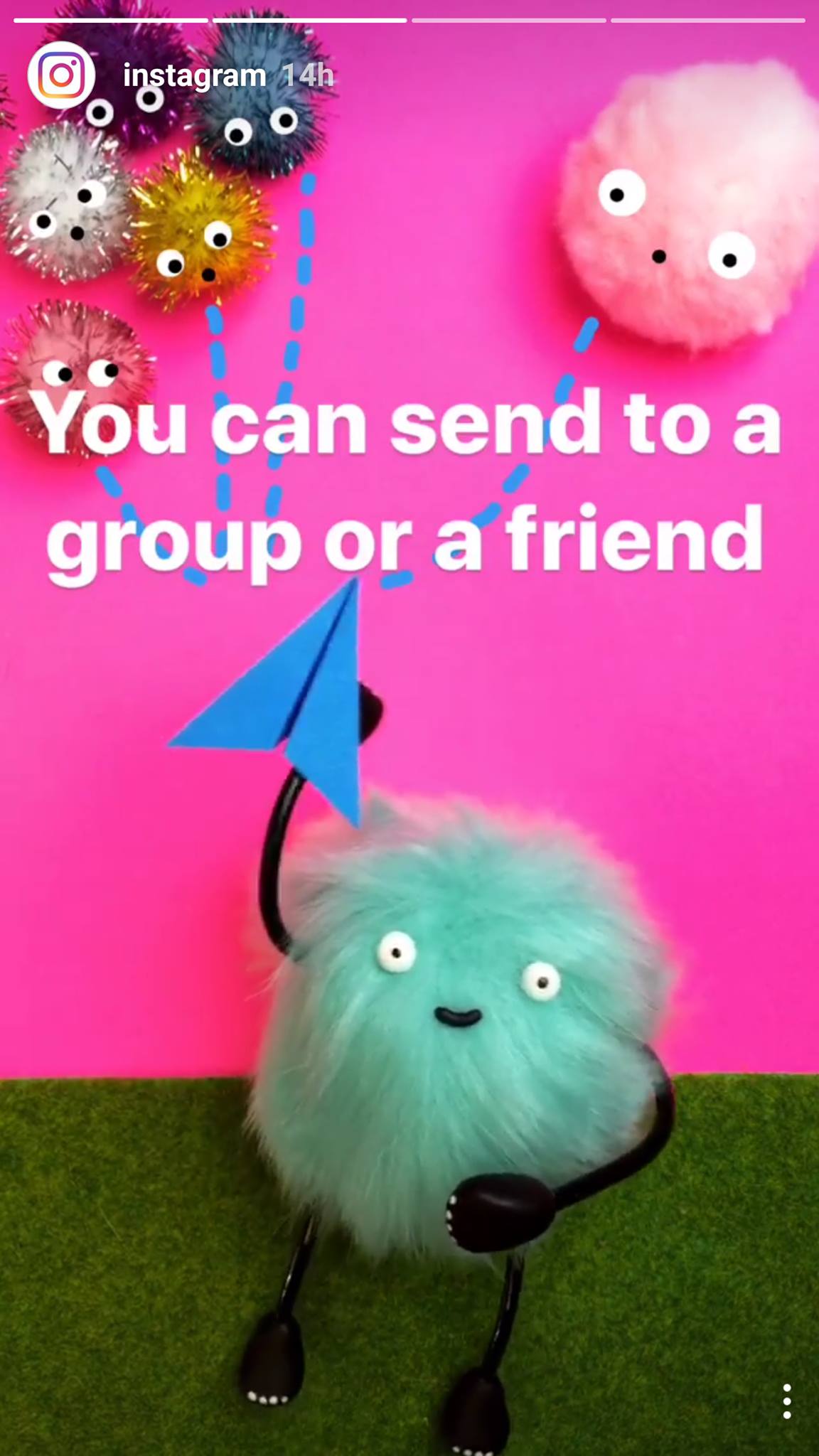 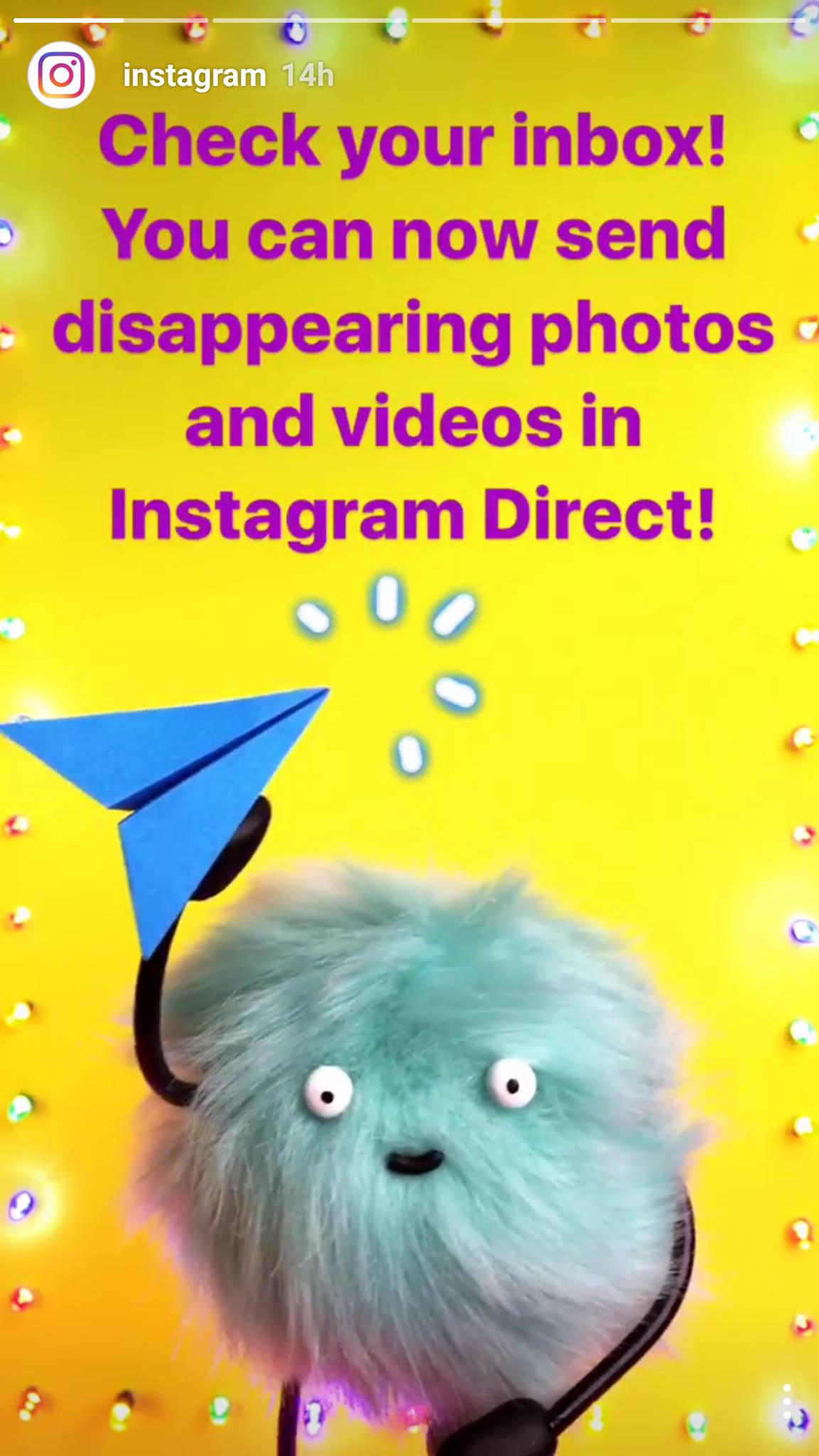 Two massive and highly anticipated updates on Instagram this week. Firstly, live videos are now possible on Instagram Stories. It’s the first time live-sharing has been introduced to the app, despite its instant appeal. Instagram tells us:

“While you’re live, you can pin a comment for everyone to see or turn comments off altogether. When you’re done, your live story immediately disappears from the app so you can feel more comfortable sharing anything, anytime.”

You’ll be able to live video for up to an hour, and viewers will be able to comment and like the stream as much as they want. Furthermore, the explore tab allows you to discover those who are live, even if you’re not following them.

The second update allows you to send disappearing photos and videos to friends on Instagram direct. The update follows in the footsteps of Snapchat, where messages sent vanish once they are read by the recipients. Messages can be sent to both individuals or groups in a “spontaneous, pressure free way” and you’ll be notified if they replay or take a screenshot. 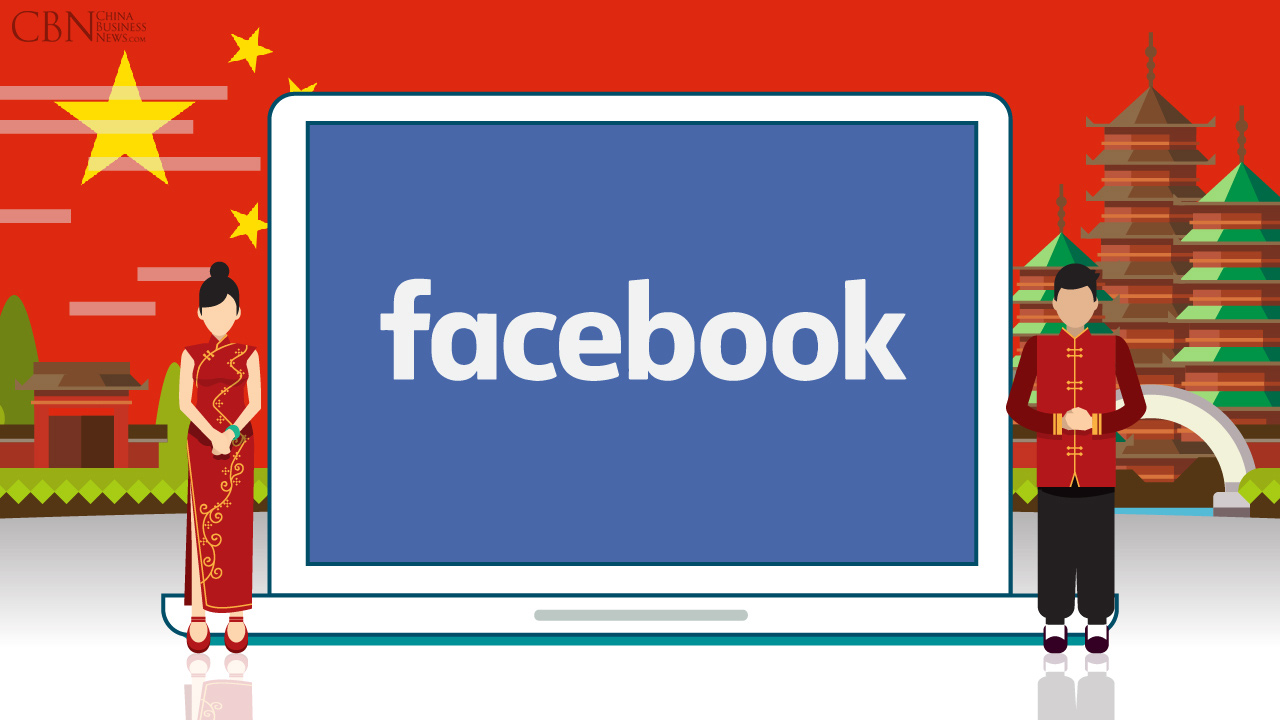 If rumours are true, Facebook could be making its way back into China. Several employees have spoken out about Facebook’s secret plans to develop a special tool for hiding stories, reports claim. The tool will allow the network to geographically censor specific posts from people in the country, however, Facebook are still tight-lipped on the news. A spokeswoman said in a statement to AFP:

“We have long said that we are interested in China, and are spending time understanding and learning more about the country. However, we have not made any decision on our approach to China.”

The social network has been banned in the country since 2009, due to their strict information sharing regulations for the internet.