‘Tis the season… for social media

December is in full swing and the festive countdown is officially on but it’s not just the elves that have been busy this week. This Social Snippets is filled with generosity, festive games and presents – plus even a sprinkling of relationship drama. We don’t know about you, but it sure sounds like Christmas to us… 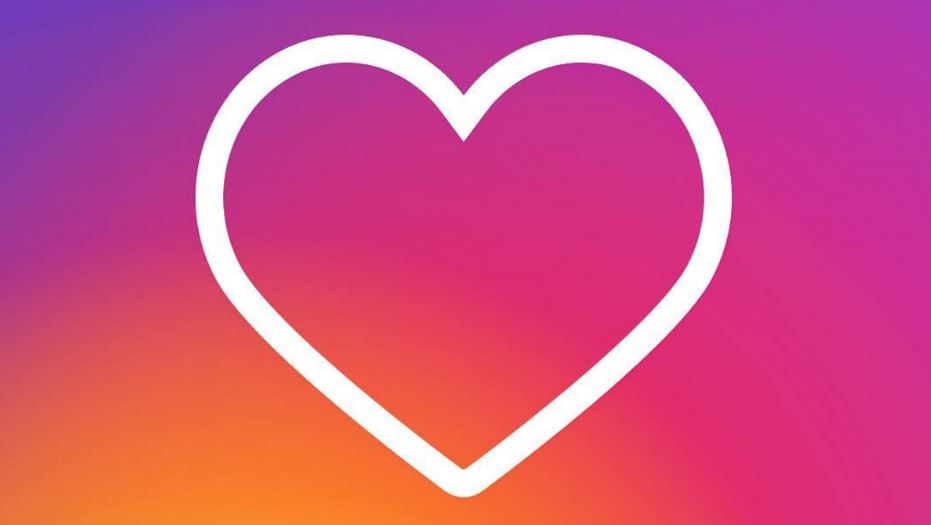 We must have been good this year, as Instagram have *finally* made some new updates to the app that we have been begging for what seems like an eternity. You’ll now be able to…

Can you believe it? It’s like all our Christmases have come at once.

Earlier this year, Facebook announced that it was rolling out a new function called ‘Messenger Codes’ (very similar to Snapchat’s ‘Snapcodes’) but we hadn’t seen much use of it, until now. Whilst out at lunch this week, we noticed that Pizza Express had Messenger codes at each table with a rather inviting ‘Scan Me’ message. 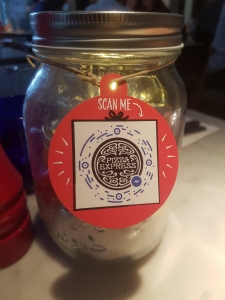 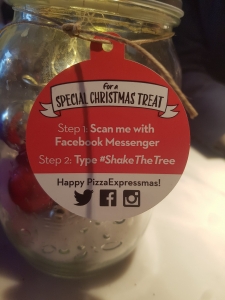 Once scanned through the Messenger app, you are immediately in conversation with Pizza Express chat bot and encouraged to play their festive game, #ShakeTheTree, for the chance to win pizza-related prizes. 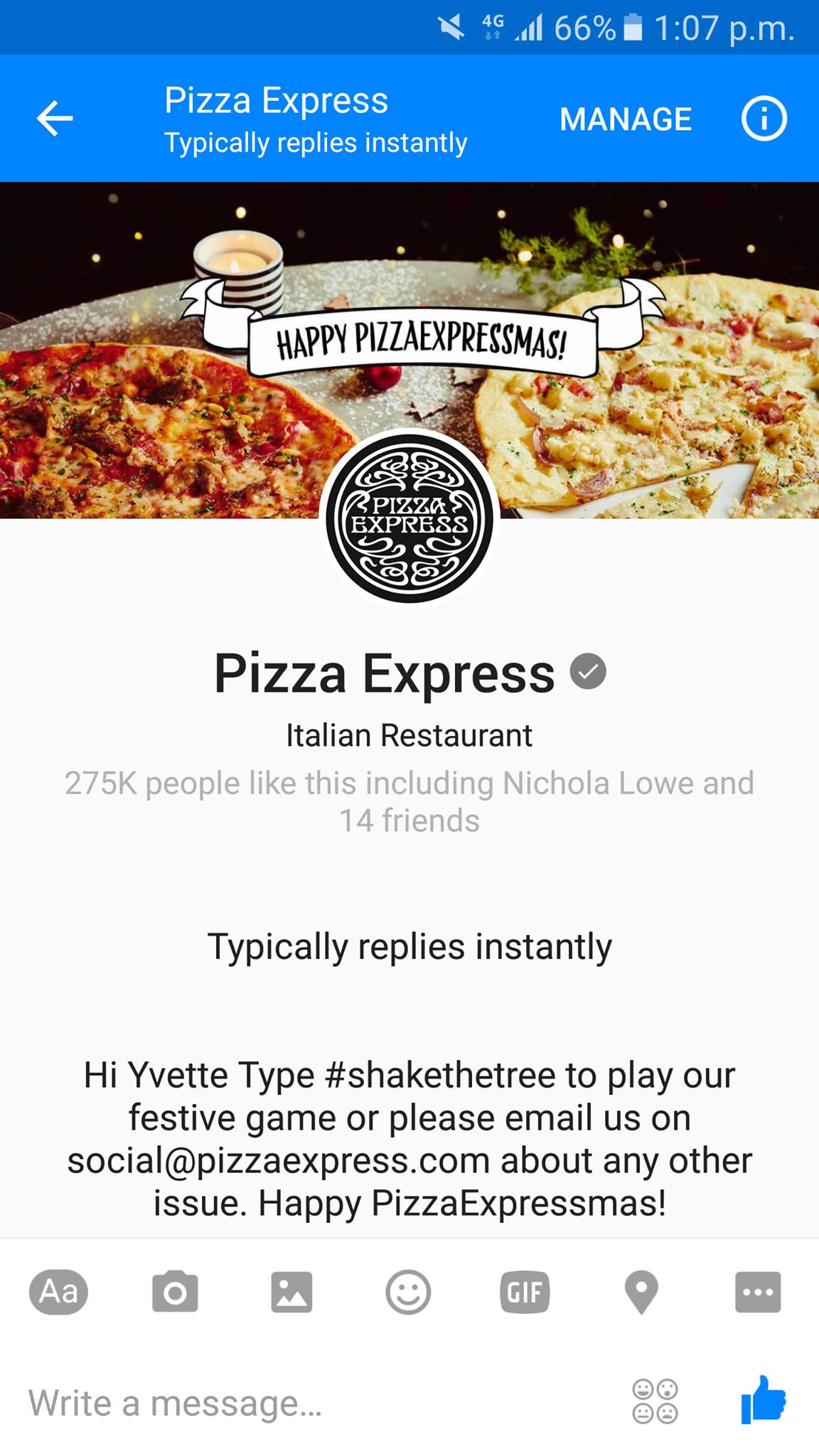 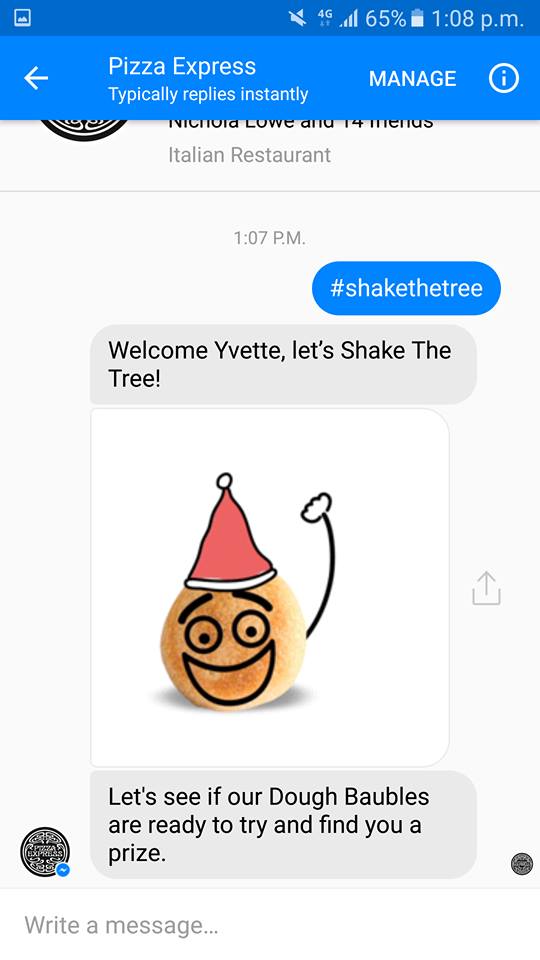 Unfortunately, we didn’t win this time. But we can definitely expect to see more from companies in 2017, as they begin using the services to answer enquiries, send out useful info, or just to play a few more games with us. Garlic dough bauble, anyone? 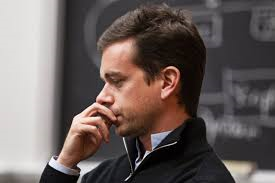 If Twitter had to define its relationship status with president-elect Donald Trump, it would say ‘it’s complicated’.

Twitter CEO, Jack Dorsey, was recently asked how he felt about Trump’s mark on the social platform and “complicated” was his exact response. Speaking at the Code of Commerce conference in California, he also went on to highlight the positive role Twitter played in the recent election, and pointed out the safeguards put in place for users around bullying, harassment and hate speech. You can read the full discussion here. 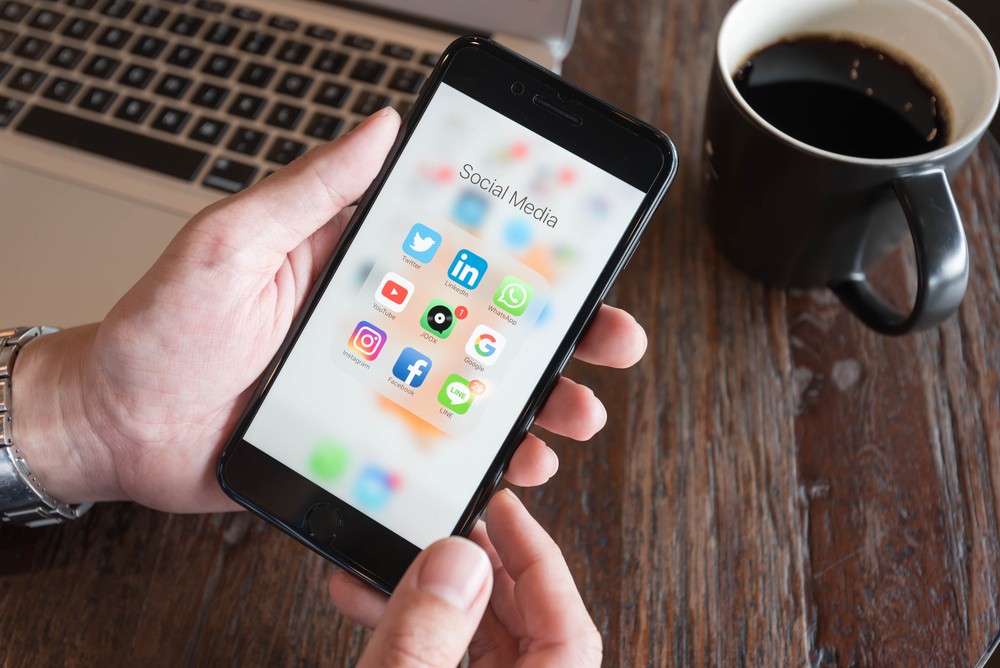 “We hope this collaboration will lead to greater efficiency as we continue to enforce our policies to help curb the pressing global issue of terrorist content online,” the statement announced. The companies will be joining forces so they can develop technology to identify extremism together, and ultimately put a stop to it spreading. That gets 24 thumbs up from us.