A quick peek into the world of social this week…

After rumours have been circling the past few weeks, Instagram has finally confirmed that they are trialing a new ‘Save Draft’ feature with a beta test audience base. The new function allows users who are in the process of editing photos the option to come back to them later without losing the edits made before posting. 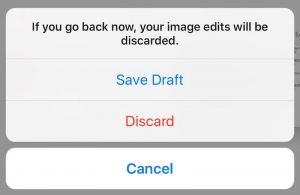 Instagram issued a statement to say “we’re always testing new ways to improve the Instagram experience”. There’s no news yet as to when or even if the feature will roll out to all users, but it’s definitely got a double tap from us.

The need for advertising to change

CEO of the World Federation of Advertisers, Stephan Loerke, has spoken out about how consumers are feeling “frustrated and annoyed” by the modern advertising experience. He has warned companies that serious change is needed, by highlighting that increased use of ad-blockers is “a symptom of what is not working today”. 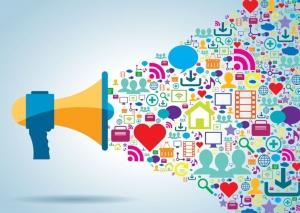 Despite the above news on advertising, Facebook has announced that it will prevent ad-blockers from working on the social networking site, and instead will begin allowing users to decide the adverts they want to see with an ‘Ad Preferences’ function.

Whilst it may seem risky for Facebook, they hope this new feature will give their users more control on what they see as they opt for adverts based on interests rather than being bombarded with irrelevant posts from companies. 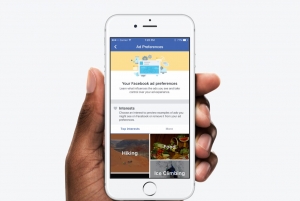 This development shows once again that natural, authentic content will always win the hearts and minds of consumers.

A direct line to the White House 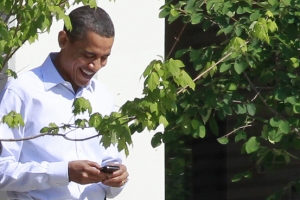 For the first time ever, you will be able to send a note to President Obama simply by messaging the White House on Facebook, the same way you message your friends. This is yet another development to ensure they can keep up to date and follows the success of the President’s Twitter account, and FLOTUS Michelle Obama’s new Snapchat. 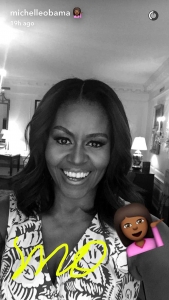