With Snapchat dominating the social-sphere, it seems that all other networking sites are trying to keep up… 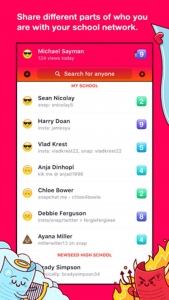 Facebook have just released a new app called ‘Lifestage’ for teenagers. With a similar concept to Snapchat, the app allows users to upload short videos of themselves that can be decorated with stickers, frames and filters. The video clips can then be seen by students at the same school or in the nearby area – the same concept that Facebook originated from.

Only those 21 and younger can use the app, and it is currently only available for US users of iOS devices. 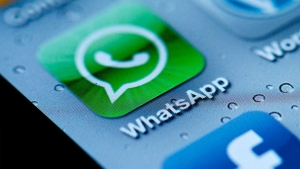 When Facebook bought out WhatsApp, users were assured that their privacy would not be compromised. However, new changes to the terms and conditions will now allow Facebook to see the phone number people use with their WhatsApp account – which they aim to use to improve users’ ad experiences on Facebook. Their official blog states that “by coordinating more with Facebook, we’ll be able to do things like track basic metrics about how often people use our services and better fight spam on WhatsApp”, but users are concerned it could mean much more.

A recent study had shown that people with depression were more like to use the Inkwell filter.

The results were thought to be significant enough by the researchers – from Harvard and the University of Vermont – that there might now be future means of screening for mental health issues and that sufferers could get help sooner. Much more research is needed, as it was noted that simply posting a black and white image does not mean you are necessarily depressed, natch.

Could Apple be the next to copy Snapchat? 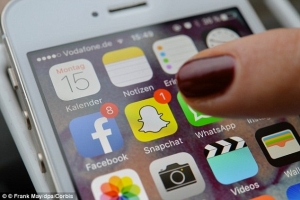 In the past few weeks we’ve seen the introduction to Snapchat-like functions on social media networks, including Instagram Stories, Twitter Stickers, and Facebook developing multiple new channels – and it seems Apple is next in line to do the same. Reports say that the company is working on a video-sharing app with many similar functions which will allow users to share the videos from the phones to all social networking sites. Not much more has been revealed (as is usually the case with Apple). More news when we get it.