The Day the Internet broke

A mere week into October and the month’s already off to a stupendous start. We’re talking vegan cheese, wacky Snapchat filters and Theresa May-inspired poems.

This edition of #WINS and #FAILS wouldn’t be complete without the throwback of all throwbacks to possibly the greatest thread in Mumsnet history.

This time six years ago, an inquisitive Sara Crewe took to the popular parenting website to ask fellow mums a monumental question — 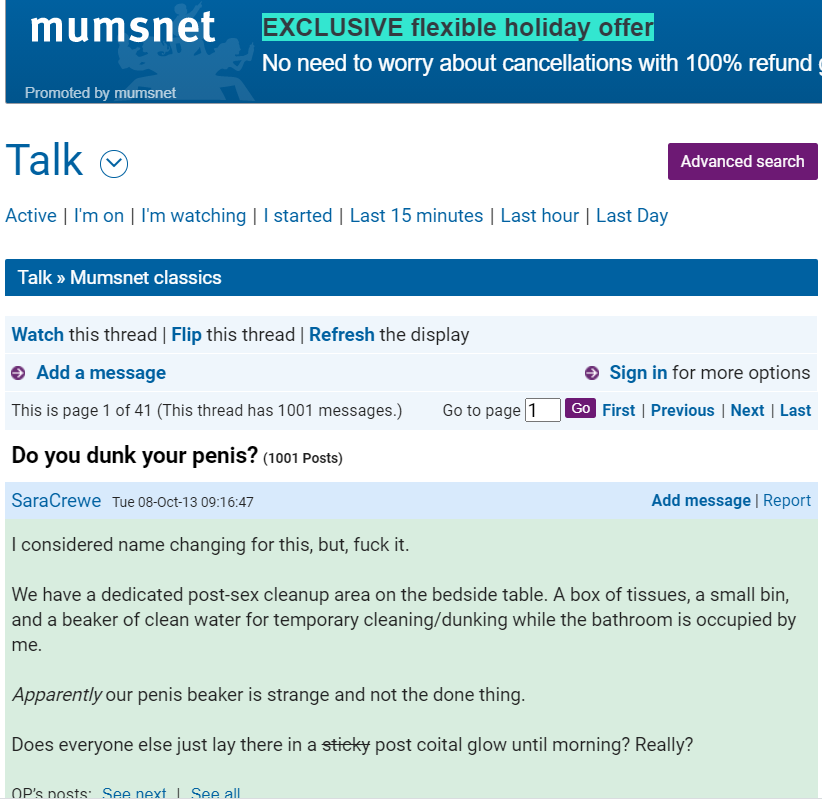 With many left lost for words, others turned to law of physics: 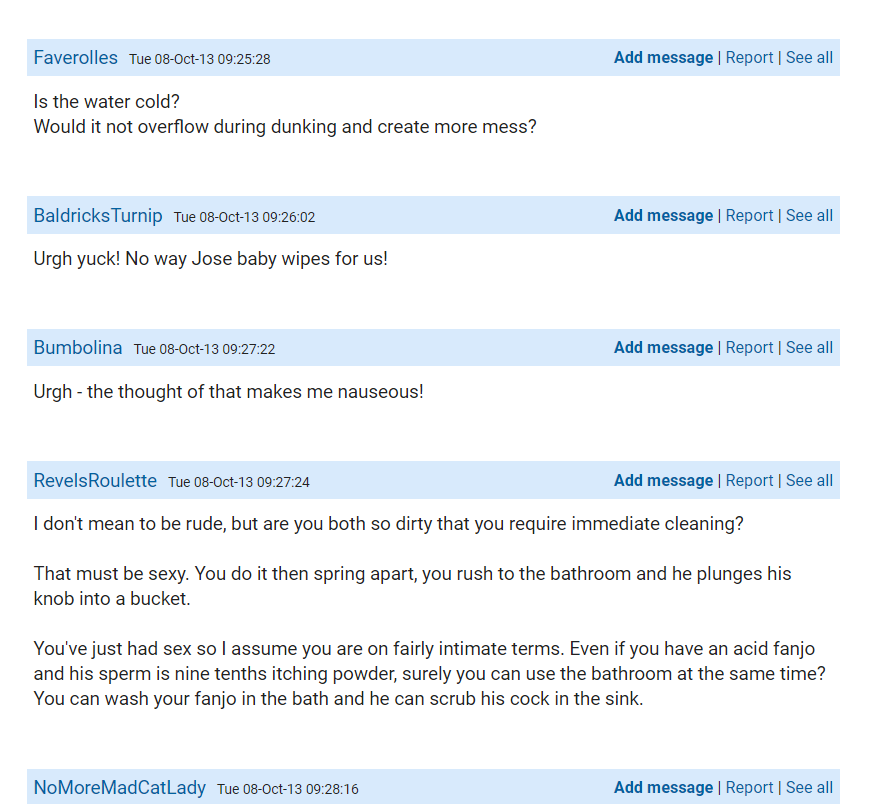 The post became so viral that the website crashed. Will there ever be a Mumsnet thread that will top this one? No. Probably not.

After taking to social to promote their brand new coconut-based ‘cheese’, Sainsbury’s received backlash in the form of one very passionate, very frustrated cheese enthusiast: 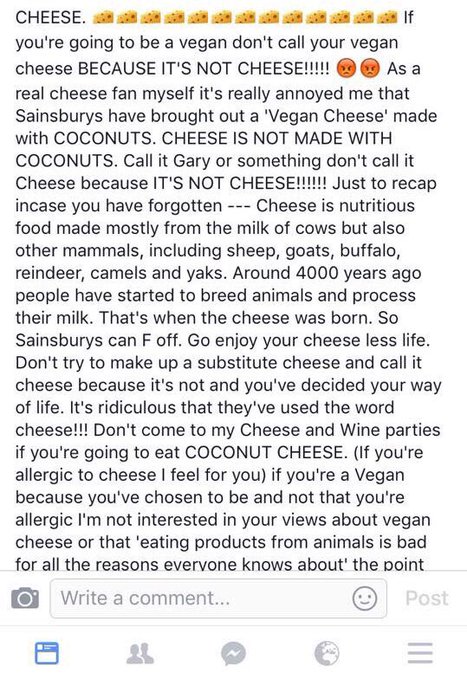 The Facebook soliloquy, with a calm and collected total of 13 cheese emojis, sparked perhaps the greatest riposte of all time.

Remembering that ‘the customer is always right’, Sainsbury’s decided the only way to resolve a completely legitimate request to call their vegan cheese “Gary or something” was by, well, calling it Gary. Literally.

Thanks to customer feedback, we’re excited to introduce our new range of #Gary 🧀 pic.twitter.com/Mr3dgokDIO

If it ain’t broke, don’t fix it. Someone tell Kellogg’s this.

A brunch recipe that even the hipsters of Hipsterdom would question, Kellogg’s avocado-feta-cornflake concoction took culinary experimentation to a whole new (nightmarish) level:

Reunited and it feels so good

A stroke of serendipity helped a Florida boy reunite his father with his mother who went missing in November and had been presumed dead, thanks to a YouTube video. You read that correctly.

Ten-year-old Evan Olsen said he was scrolling YouTube with a friend when he randomly clicked on a video of YouTube sensation Brooke Roberts feeding the homeless in Downtown Los Angeles and recognised one of the women as his own mother.

If this doesn’t make your heart warm and fuzzy, we don’t know what will.

Ever dreamt of what your life would be like if you were a dog? Dream no more.

The most recent Snapchat filter is a first of its kind, using facial recognition to add your features onto a moving video of a pug.

What Rhymes with Theresa May?

The Twittersphere was abuzz on #NationalPoetryDay this Thursday, especially when things took a more political turn.

When #WriteAPoemAboutTheresaMay began to trend, many demonstrated an impressive way with words.

Theresa May
Theresa Might
Theresa Will
(If the price is right)

and, saving the best for last, this joker:

For Theresa May, there’s lots to say.

When news broke that Eighties heartthrobs Luke and Matt Goss are set to reunite after 24 years at a one-off gig next summer, the internet went wild.

So wild, in fact, that the #AskMattGoss hashtag became inundated with questions, the most pertinent being ‘when will I be famous?’:

How many times did you drop the boy before Social Services got involved? #AskMattGoss

Will you simply respond to all questions hashtagged #AskMattGoss with "I can't answer. I can't answer that" 🎶