Love them or hate them, you can’t avoid emojis. They are popular mostly with millennials, but still used by some adults (Dad, please stop using the aubergine emoji. It doesn’t just mean the vegetable). They are quick and easy, sending one is way faster than typing out a response. The true power of emojis  is seen offline as well; just head to Primark’s kids section and see what I mean. 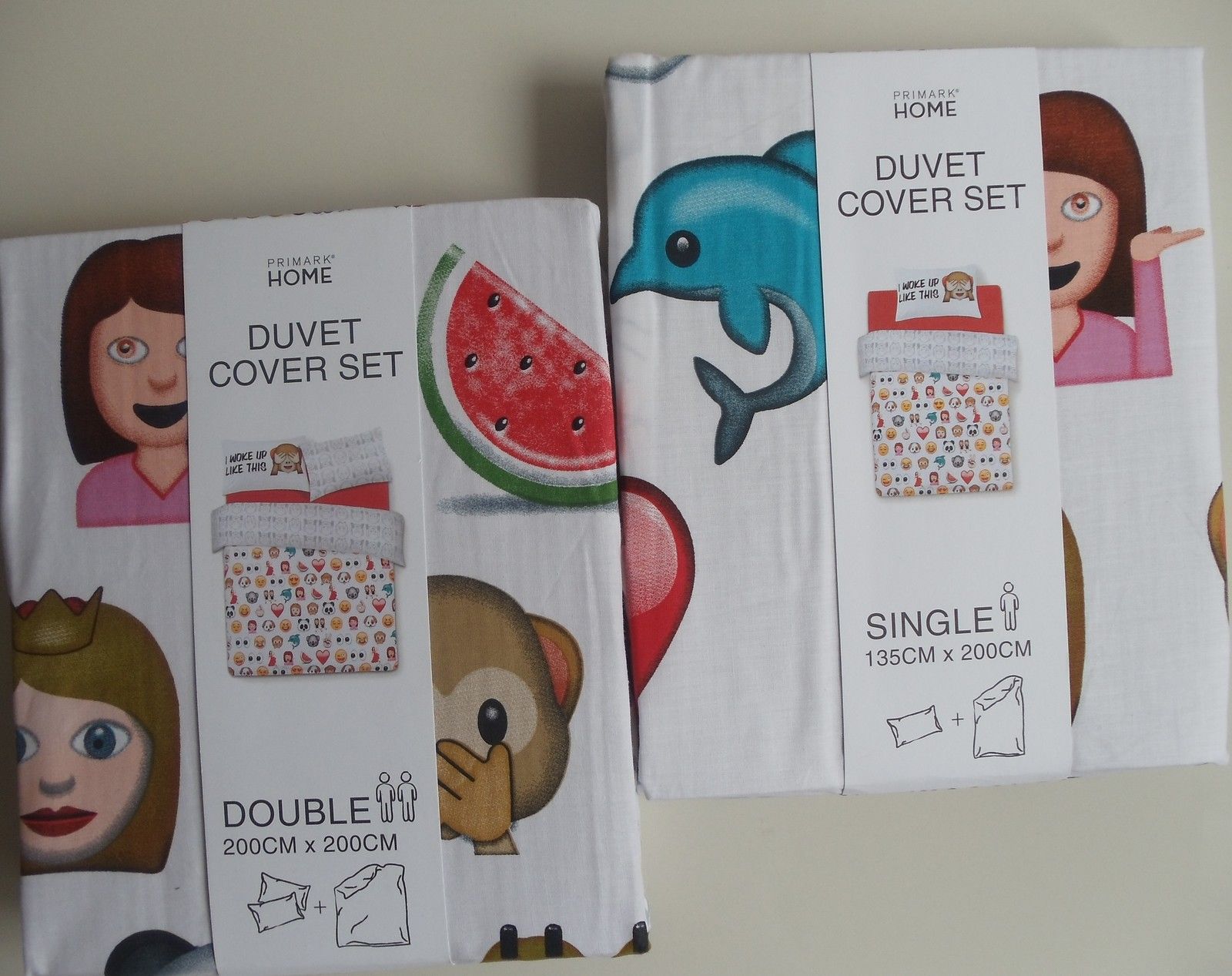 When Facebook Messenger reported that nearly 10 per cent of all messages sent on the app included emojis, few can say they were surprised (personally, I use an emoji in most messages I send). But for Facebook, the stat was surprising. So much so that it decided to embrace and evolve the trend, to: “Begin making emojis more representative of the world we live in”.

In fact, there’ll be more than 1,500 designs which the internet seems super excited about. And no matter what emoji you pick, it’ll look the same for all Messenger users. Andriod, iOS, (what other phones even exist?!) Whatever you have and whatever your pals have, it’ll look the same. Goodbye weird black boxes.

So why are we telling you this? Well, it is important for any business to reach the consumer in a way that makes them stand out from the crowd. Understanding why emojis are popular and how to use them correctly is an art form. Get it right and your audience will think you are the best thing since sliced bread. Get it wrong and well, it’s a bit like your dad using the aubergine emoji. Enough said.

Let 24 fingers harness the power of emojis to help your business say more with less.