It may be getting a little frosty, but things are starting to heat up in the social media stratosphere.

From Cheryl Cole’s ‘bump’ to a Tory MP’s scribbled memo, this week’s edition of #WINS and #FAILS takes the cake.

Cheryl Cole is glowing. Maybe it’s Maybelline? Or maybe it’s something else…. 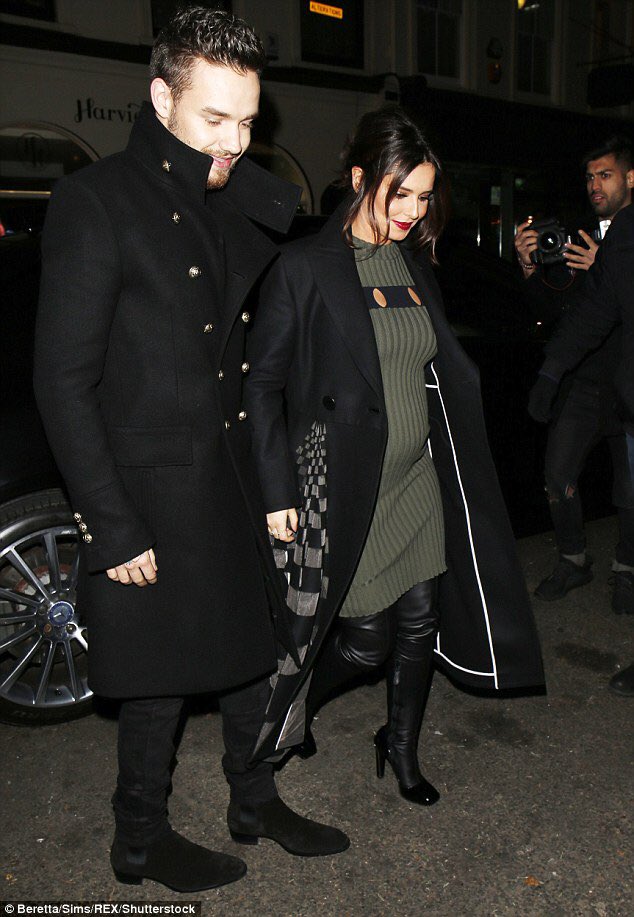 For several weeks rumours have been circulating that the X Factor judge is expecting a baby with One Direction heartthrob Liam Payne. After being snapped by paparazzi on a visit to a Christmas carol concert, Cheryl’s emerging bump stirred something of a storm on social media:

legit my reaction when i saw these pics of liam and cheryl with her pregnant belly… pic.twitter.com/MIVaKIWdrr — sandra ⛄️ (@larrycaring) 29 November 2016

Question is, will 1D reunite at the baby shower?

The Most Wonderful Time of the Year

For those panicking that Christmas is less than a month away, you’re not alone.

When #ToDoListBeforeChristmas began trending on Wednesday, Tweeters revelled in the camaraderie of each other’s franticness:

#ToDoListBeforeChristmas
1. Write list of presents to get for friends/family
2. Forget list until Christmas Eve
3. Buy everything in a panic

Despite the impending Christmas holidays sending the majority of us into a state of pure panic, Kya the Shiba Inuna dog was busy redefining the meaning of ‘festive spirit’.

Infatuated with her Santa Claus chew toy given to her last Christmas, Kya’s owners decided it was time she met the real-life version:

My dogs favorite toy is Santa, so we brought her to see him pic.twitter.com/vPl6YMyOIz — John (@jjmontaldo) 23 November 2016

When secret notes carried by a Tory MP aide outside 10 Downing Street were caught on camera on Monday, word of Britain’s negotiating plan for Brexit soon spread like wildfire.

With the scribbled memorandum “What’s the model? Have your cake and eat it” suggesting Britain’s unlikeliness to remain in the single market, many a Twitter user were left unamused:

According to the Tories, Brexit means #havecakeandeatitpic.twitter.com/VSwsRKxPj7

Mary Berry to be recruited as special #havecakeandeatit advisor to DExEU.