This week in social media #Wins and #Fails

The most powerful man in the world (no, not David Beckham), Mr Barack Obama has waded into what is becoming a seriously contentious debate. After yet more tragic shootings in America, the hashtag #alllivesmatter has begun trending again. POTUS didn’t let that one go unanswered. 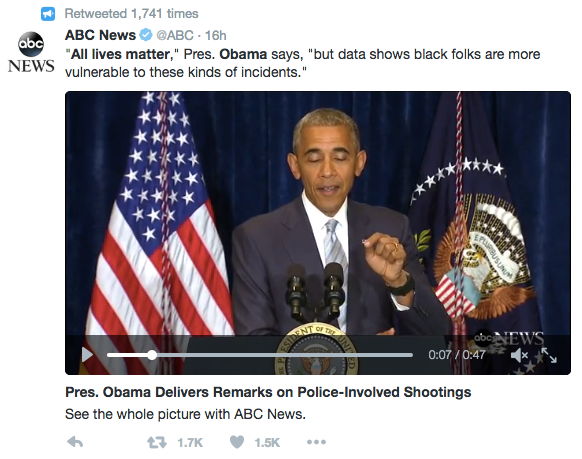 Is this a win or is this a fail? It’s up to you to decide. Frankly, the idea of an avocado oracle is so bonkers I secretly love it. I don’t even need to understand it, but I think we all need one in our lives. Whenever I feel that social media is becoming a little… shall we say, serious, I head on over to @LidlUK because for a supermarket chain that lacks the sexy punch of M&S, they have a seriously clever, not to mention funny, Twitter feed. 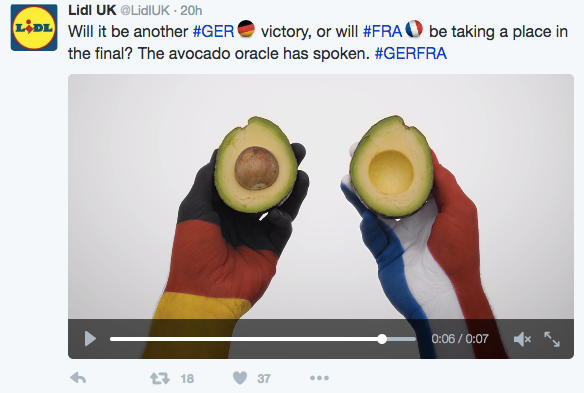 It’s been a huge week for international sport, with both Wimbledon and Euro 2016 set to make certain countries particularly happy this weekend. . A shout out to Roger Federer who played an awesome match against Marin Cilic, coming from two sets to love down to qualify for the semi-finals. His Twitter pic is a major #win too. 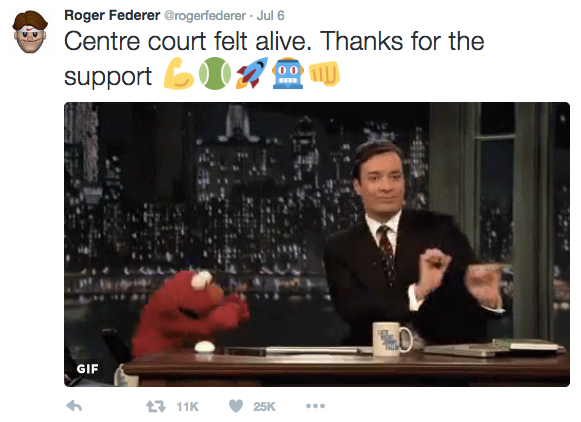 Too long? Or not long enough?

This week commemorated the 20th anniversary of the song that brought a certain Scary, Ginger, Posh, Sporty and Baby to the nation’s attention. Scary stuff. 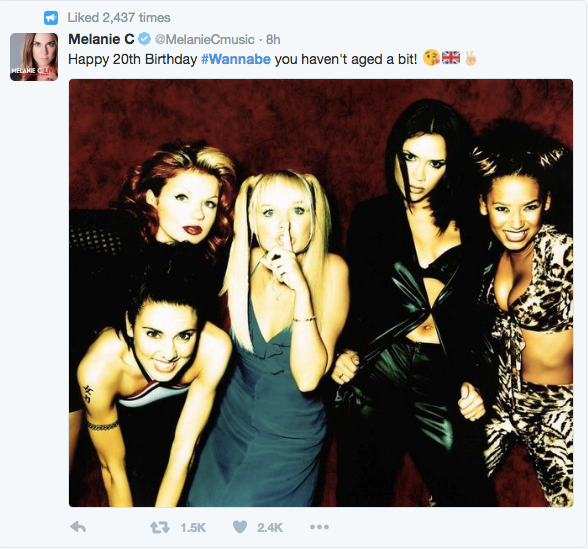 #WorldChocolateDay was horridly, deliciously tempting. And yes, in case you were wondering, we caved. For a change. 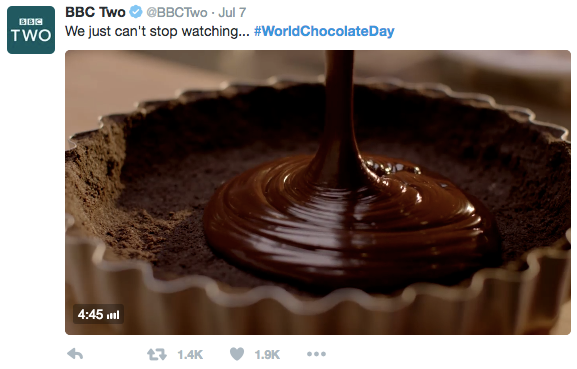