Time to Face the Truth

We may be living in a tough time right now, but it looks like the big social platforms are attempting to take a stand and improve social media for the better. Find out how in this week’s edition of Social Snippets.

Time to Face the Truth

Mark Zuckerberg has made a promise to end fake news on Facebook. The social media platform has been under a great deal of criticism – particularly over the recent US election – for allowing fake, misleading and untruthful news articles to be promoted and circulated on it’s site. In a statement made on a Facebook post (naturally), Zuckerberg shared some post-election thoughts:

“Our goal is to show people the content they will find most meaningful, and people want accurate news. We have already launched work enabling our community to flag hoaxes and fake news, and there is more we can do here. We have made progress, and we will continue to work on this to improve further.

This is an area where I believe we must proceed very carefully though. Identifying the “truth” is complicated. While some hoaxes can be completely debunked, a greater amount of content, including from mainstream sources, often gets the basic idea right but some details wrong or omitted. An even greater volume of stories express an opinion that many will disagree with and flag as incorrect even when factual. I am confident we can find ways for our community to tell us what content is most meaningful, but I believe we must be extremely cautious about becoming arbiters of truth ourselves.”

Following on a similar form to Instagram, Twitter has now added a function that will allow users to block certain words or phrases from their notifications. Not only will this help high profile users cut down the number of notifications they may receive, but will help users avoid hateful from trolls.

Whilst avoiding the matter rather than tackling it head on isn’t the best way of dealing with negativity and bullying online, at least Twitter are making a step in the right direction.

If you want to mute certain words yourself, simply head to your Twitter settings, select ‘Notifications’ and then ‘Muted words’. You can mute one word, phrase, @username or hashtag at a time. 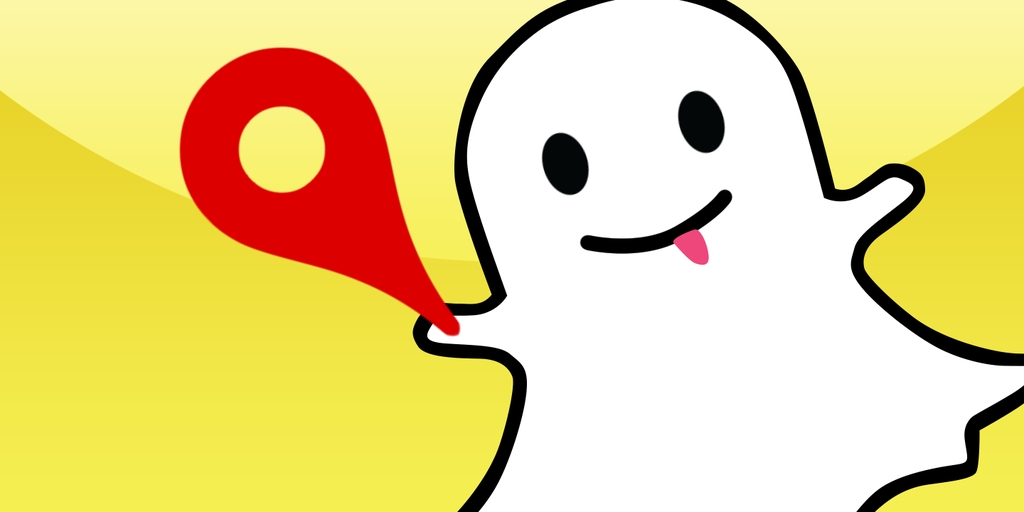 Foursquared-eyed, that is. Snapchat has just completed a deal with local ‘search-and-discovery’ app, Foursquare. By using location information from the app, Snapchat will now be able to deliver much more specific advertisements depending on where you are in the world.

This is great news for smaller businesses looking to take advantage of the geofilters on Snapchat, as they will now narrow down to even more precise areas – reportedly as small as a specific building.

LinkedIn may seize business in Russia 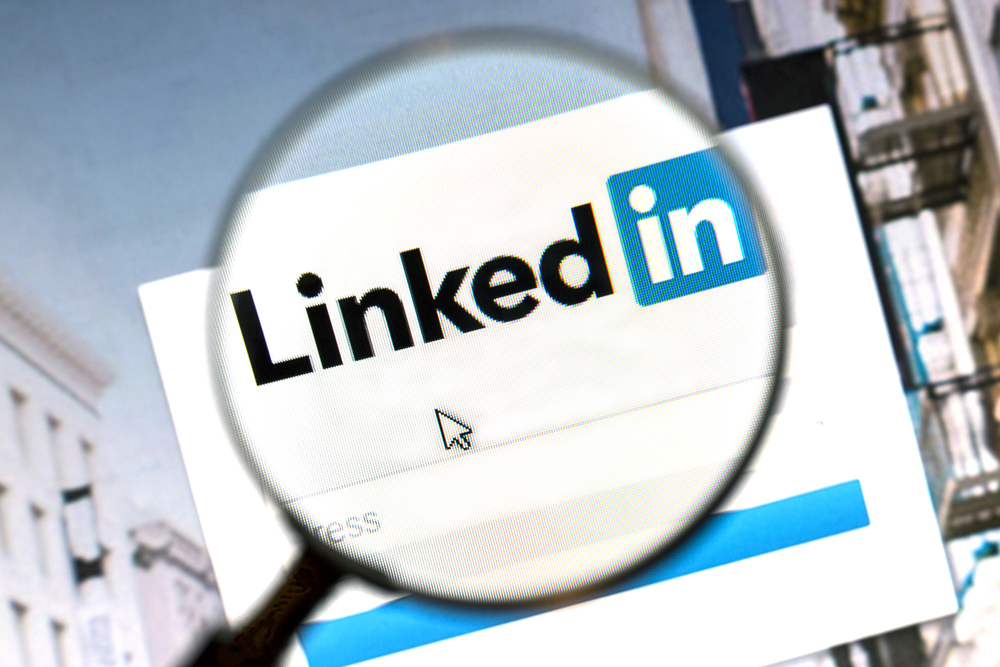 Russia may be notoriously known for its spies, but it seems that they are more concerned with who is spying on them at the moment. The Russian court has made a decision to potentially ban LinkedIn from being used within the country, over issues concerning data protection.

The controversial ruling comes and LinkedIn failed to comply with law to protect Russian citizen’s personal data, as the it’s servers are held outside the country. Following the ruling, a spokesperson for LinkedIn said:

“The Russian court’s decision has the potential to deny access to LinkedIn for the millions of members we have in Russia and the companies that use LinkedIn to grow their businesses. We remain interested in a meeting with Roskomnadzor to discuss their data localization request,” it said.