Social platforms are trying to make the world a better place this week with safeguards, new partnerships and even a bit of football, with Twitter scoring a superb NFL touchdown.

Co-founder and CEO, Kevin Systrom, reiterated the fact that they wanted Instagram to be “a welcoming community where people could share their lives”. Whilst the photo-sharing app has rapidly grown in size, they want to ensure that it is still the same safe place. Which is why they introduced a new feature this week – a ‘keyword moderation tool’. Users will be able to list words they personally consider to be offensive or inappropriate and making comments using these words will become hidden from posts. 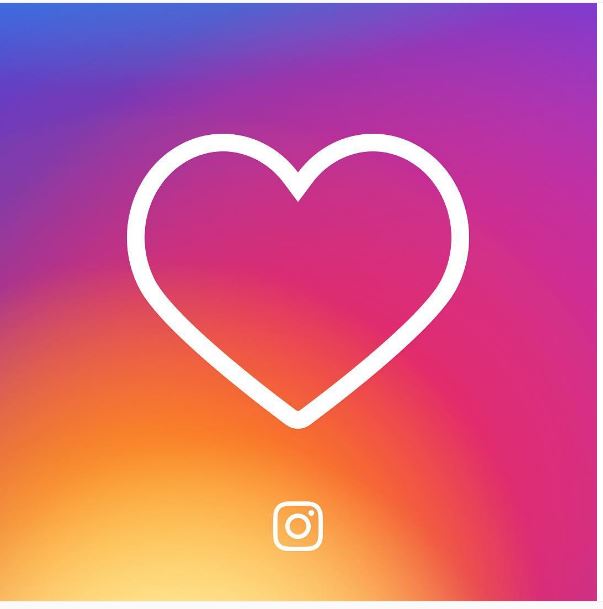 A Note from Kevin Systrom (@kevin): When Mike and I first created Instagram, we wanted it to be a welcoming community where people could share their lives. Images have the ability to inspire and bring out the best in us, whether they are funny, sad or beautiful. Over the past five years, I’ve watched in wonder as this community has grown to 500 million, with stories from every corner of the world. With this growth, we want to work diligently to maintain what has kept Instagram positive and safe, especially in the comments on your photos and videos.

The beauty of the Instagram community is the diversity of its members. All different types of people — from diverse backgrounds, races, genders, sexual orientations, abilities and more — call Instagram home, but sometimes the comments on their posts can be unkind. To empower each individual, we need to promote a culture where everyone feels safe to be themselves without criticism or harassment. It’s not only my personal wish to do this, I believe it’s also our responsibility as a company. So, today, we’re taking the next step to ensure Instagram remains a positive place to express yourself.

The first feature we’re introducing is a keyword moderation tool that anyone can use. Now, when you tap the gear icon on your profile, you’ll find a new Comments tool. This feature lets you list words you consider offensive or inappropriate. Comments with these words will be hidden from your posts. You can choose your own list of words or use default words we’ve provided. This is in addition to the tools we’ve already developed such as swiping to delete comments, reporting inappropriate comments and blocking accounts.

We know tools aren’t the only solution for this complex problem, but together we can work toward keeping Instagram a safe place for self-expression. My commitment to you is that we will keep building features that safeguard the community and maintain what makes Instagram a positive and creative place for everyone. To learn more about comments on Instagram, check out help.instagram.com.

Take a look at the app Nextdoor

After great success in the US, the friendly neighbourhood app, Nextdoor, has now come to the UK. It is a new and free private social network designed to be used within your neighbourhood (funnily enough), where users can create community forums to talk with people who live nearby. 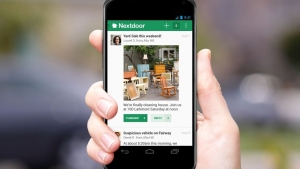 The apps site says “Nextdoor is the best way to stay in the know about what’s going on in your neighborhood—whether it’s finding a last-minute babysitter, learning about an upcoming block party, or hearing about a rash of car break-ins. There are so many ways our neighbors can help us, we just need an easier way to connect with them”.  The network aims to create a stronger communities in the UK. We just want an invite to the next block party. 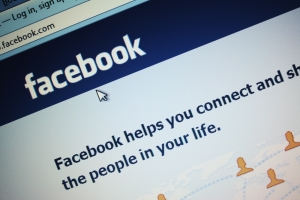 Alongside many news outlets, Facebook and Twitter have now signed up to a coalition network aimed at improving reporting from social media and tackling fake news.

The partnership network is from First Draft (who have been backed by Google) and will begin hosting a series of events where companies and journalists alike can share their experiences of finding and verifying information online, in order to help find solutions to current news-reporting problems together. Thumbs up, hacks. 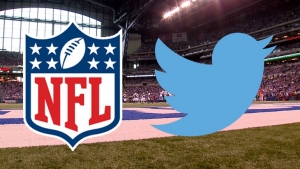 For the first time, an NFL game has been live-streamed to millions of viewers through Twitter. People from all over the world were able to watch the Jets play the Bills at the Ralph Wilson Stadium in New York through the power of the blue bird. Actually, did you know the Twitter bird has a name? It’s Larry the Bird. Fact.

The stream was a great success, and many people commented on the fact that the service went without a glitch. Phews all round.