What can marketers learn from the success of Pokémon GO?

In case you hadn’t noticed, Pokémon GO has now become available in the UK. It has seen more active users this week than Tinder, and is on target to take over Twitter in the coming days.

The mobile game, based on the original late 90’s cult hit allows players to become Pokémon trainers in an augmented reality setting. By using Google mapping technology, the game encourages users to explore their surrounding on foot whilst chasing Pokémon and training them for battles. Through their screens, players can see characters appear in front of them as if they were there in real life (yes, we were slightly disappointed too when we realised that Charmander wasn’t *literally* standing in front of us). 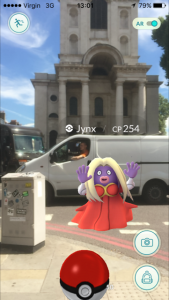 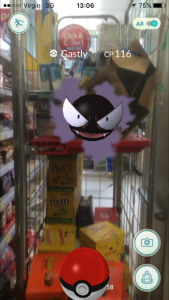 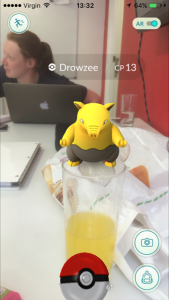 It’s estimated to have already made over $14million (£10.6m), reaching the top-grossing ranks on both Android and iOS platforms. But what has made it take off so well? How can marketers learn from its success?

Well, if you want to be the very best like no one ever was, take note of these three key points:

Keep it Simple – The aim of the game is just that, simple. To become a Pokémon Master. Not only this, the instructions for the game are limited – much like successful apps Snapchat and Angry Birds – relying on tech-savvy users to be able to navigate the app without having to read through boring or lengthy instructions.

Most users are those who played the original Nintendo game, had the cards or watched the cartoon growing up. This audience are able to relive their childhood memories, but this time round, the idea of becoming a Pokémon master is now more realistic than ever. Similarly, younger users are able to enjoy Pokémon as older generations did in this simple format. 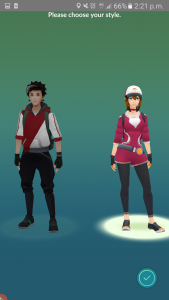 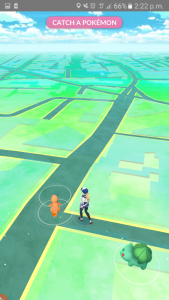 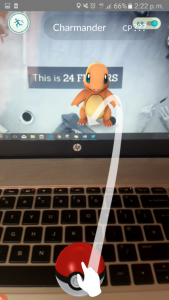 Location is key – The game relies heavily on Google mapping, using real-life points of interest as Pokéstops and training gyms. Many businesses have jumped on board with this and have been using their status in the game to attract customers and increase sales. Currently, businesses can purchase ‘Lures’ in game to lure Pokémon to their location, and in turn lure customers.

This has been such a success that it has been reported that sponsored locations will be available, in order for businesses to gain higher statuses. As with all online marketing, it’s important to keep up with current trends and tailor offerings to those in your area with an authentic approach that is more likely to see customers returning again and again. 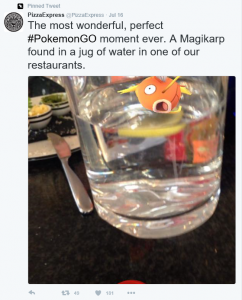 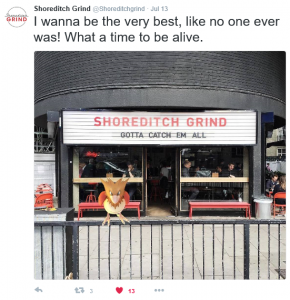 Learn to evolve – As with many trends, the initial spike of interest inevitably dies down at some point – we’ve even seen it with other Nintendo products such as the Wii. Whilst we still have yet to see the longevity of Pokémon Go, we can see from other successful apps that it is important to update and grow with the user base over time to ensure interest remains high. Much like the Pokémon characters, evolving is essential to becoming the very best.