So the Brexit thing happened. And when things happen, the internet likes to have its say. Here’s a round-up of our favourites.

I plan to REMAIN agnostic about the referendum for the REMAINder of the week, so that we can all REMAIN friends. #REMAIN

Big up Buzzfeed for clarifying the options we all have.

If there were a few more options… #EURef pic.twitter.com/aLzDuDhEXH — BuzzFeed UK (@BuzzFeedUK) June 21, 2016

This guy, for pointing out the important issues

Reason number 183270 for staying in the EU pic.twitter.com/cPAoaRmaf1

After #CatsAgainstBrexit, we didn’t think Brexit things could get any cuter. Until #dogsatpollingstations popped up…

This gift of foresight on the £1

This bad timing by Dorothy Perkins 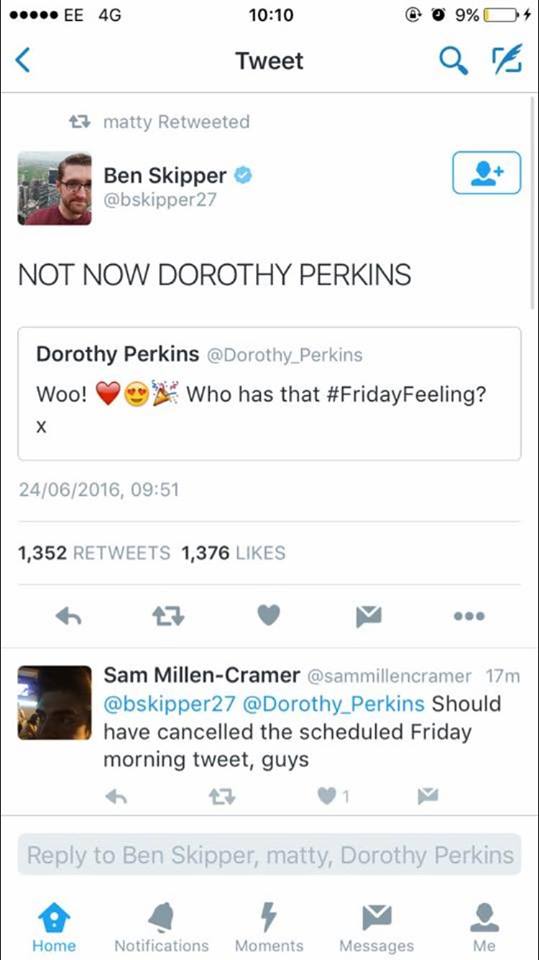 And this from Costa. Someone hadn’t had their SuperDay Smoothie before pressing send… 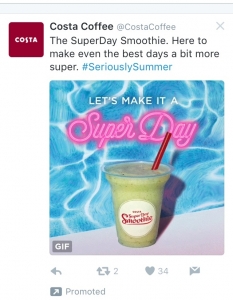 when you start beef and the mandem don’t back it pic.twitter.com/rW6SpYpXyN — Ethan Payne (@Behzinga) June 24, 2016